The early morning sun shone behind the acacia tree - red, angry and covered in the orange hue of fire. The sun was here to witness an injustice it would cycle back to tell many years later.

Blue sky hovered above us as the hot wind delivered the scent of fresh herbs from nearby trees. I inhaled deeply, driving this memory to the core of my body. Birds took to the sky in anticipation of discarded human flesh.

I knew what was coming and accepted my fate as part of being a woman in my country. Blood must be spilled and my womanhood must be cut in order for me to be pure. This sentiment was whispered in my ear from the time I was cradled in my mother's lap.

Some girls ran, but they were brought back to face the knife. I stood first in line, stoically, ready to pay the price needed to join the ranks of honored women in my lineage.

My eyes were drawn to the woman attempting to sharpen her dull knives. Strange that I had never seen this shiny-faced, witch woman in my life before.

When my time came, I was lowered to the packed red earth, my skinny legs were pulled apart, and her knife quickly cut me. Blood streamed out of my body. I promised my grandmother that I would not run, so she ordered the two women holding me down to let me go. I felt triumphant! The witch woman with the dull knives glared in disagreement, sure I could not withstand the additional pain she was about to inflict.

Strong and stubborn, I stared back like an untamed young camel. More blood spilled into the red earth but I refused to spill my tears. One determined bird swooped down, snatched my womanhood from the ground and soared back into the open blue sky with its prize. The shiny-faced woman wiped off her knife. More girls tried to run but they caught my older sister next.

I was discarded under the acacia tree, my legs wrapped together with a red scarf.

My sister’s screams stabbed me with primal pain. More girls screamed, more body pieces were thrown, more happy vultures. When will this end? 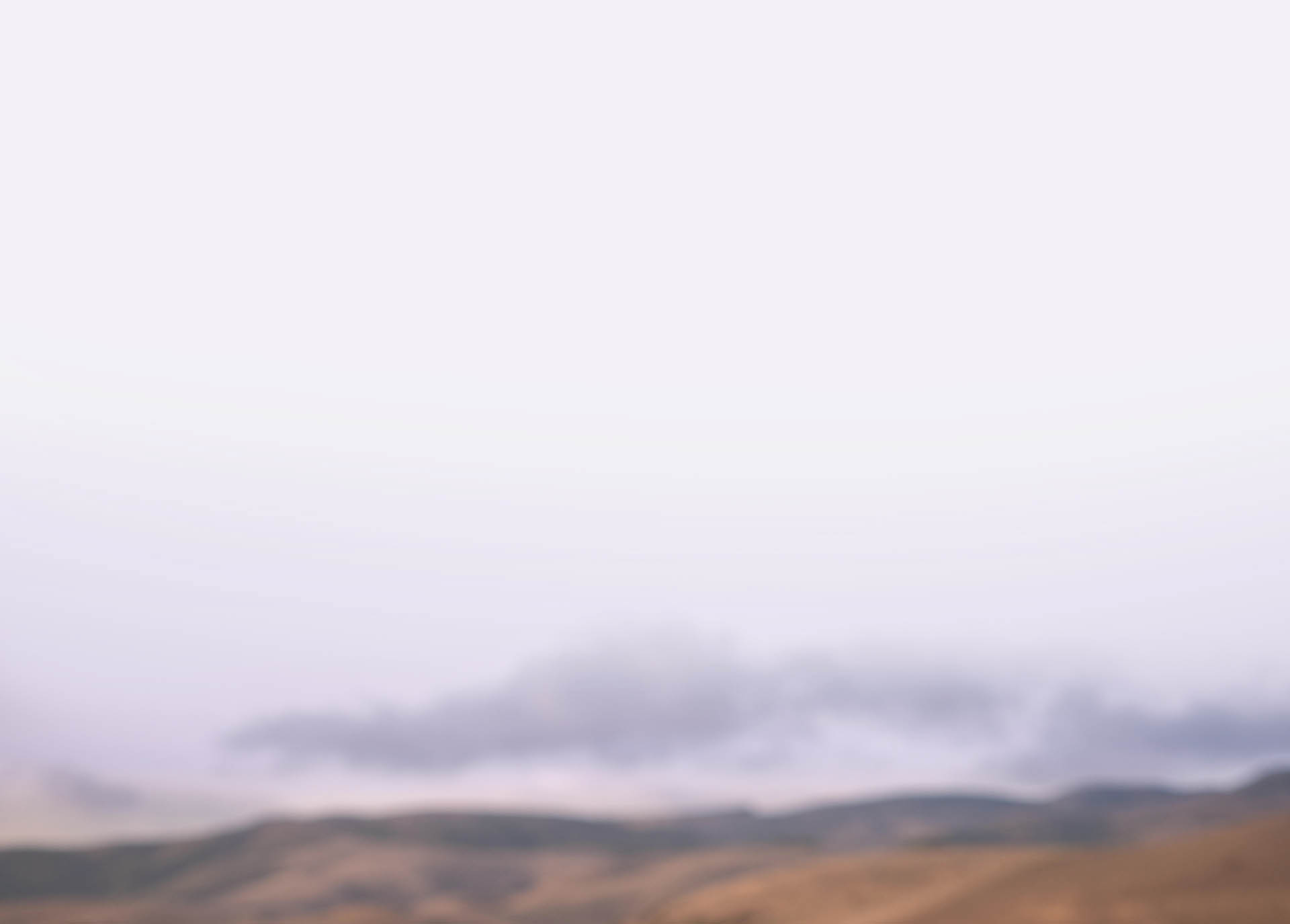